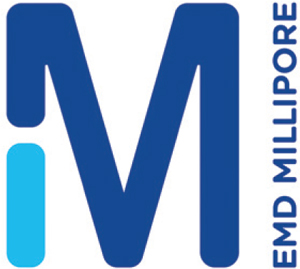 Mesenchymal stem cells (MSCs) are an attractive target for clinical study as therapeutic agents. However, current multilayer flatbed culture-expansion paradigms are cumbersome, time consuming, and typically limited in the ability to monitor cell characteristics during the growth process.

We have used the Mobius® CellReady 3-L bioreactor in combination with microcarriers and human mesenchymal stem cells (hMSC) as a model. Following expansion, we have comprehensively compared the characteristics of cells grown in the bioreactor with those grown in standard two-dimensional (2D) cultures. It has been demonstrated that MSCs grown on microcarriers in a stirred-tank bioreactor showed the same phenotypic and genetic markers as cells grown in standard 2D cultures:

Clinical demand for MSCs is driving the need for development of robust large-scale production. Expansion of hMSCs in stirred-tank bioreactors using microcarriers is the first step to establishing a scalable, single-use, and efficient production process. The 3-L CellReady bioreactor presents several advantages over multilayer flatbed cultures, including improved ease of use, reduced medium consumption, and the ability to monitor process parameters and cell health.

We have demonstrated the ability to expand mesenchymal stem cells microcarriers in a single-use, stirred-tank bioreactor. hMSCs expanded in that bioreactor showed no difference in flow cytometry profiles, differentiation abilities, or functional assays compared with cells produced in a 2D CellFactory system. The 3-L CellReady bioreactor process for hMSC can be easily controlled and monitored to achieve consistent cell production and is an ideal platform for large-scale production.