In November 2008 the US FDA finally issued a new draft guidance on process validation (1). The original guidance on this topic was published in May 1987, and the FDA explained that “since then, we have obtained additional experience through our regulatory oversight that allows us to update our recommendations to industry on this topic.” The new guidance is intended to reflect some goals of the FDA’s Pharmaceutical GMPs for the 21st Century, an initiative that was finalized in 2004. This update has been long anticipated.

The new draft is to be applied to manufacturing human and veterinary drugs, biological and biotechnology products, finished products and APIs. Its key principle is alignment of process validation activities with the product development life-cycle and the use of quality by design (QbD). Collection of scientific data and demonstrating process capability by statistical analysis are emphasized.

The draft guidance proposes splitting validation into three stages: process design (based on knowledge gained during process development and scale-up), process qualification (which would take a product to commercial-scale manufacture and approval for marketing), and continued process verification (seeking evidence that a process remains in a state of control during routine manufacture). The word validation does not appear in either the titles or descriptions of these three stages. Use of three full-scale batches to confirm what we know as process validation would be abandoned in favor of continuing to assemble and analyze data until the requisite statistical assurance has been gained. Nowhere in the draft is there any indication of how many validation runs would be acceptable.

As you can imagine, the industry has a lot to say about this. The original closing date for receipt of comments on the draft was set in January 2009. Industry’s response was such that the date was extended to 16 March. By 24 March, responses were published online (www.regulations.gov) from 46 different companies, consultants, training groups, and organizations such as ISPE, BIO, and the PDA. The PDA reported receiving over 400 comments from its members. There will probably be more. 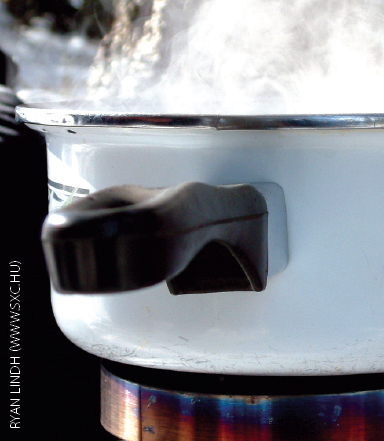 Here are the key points that those various correspondents raised:

Too Hot to Handle?

Obviously the process of dealing with those and other comments to arrive at an acceptable, workable guidance document will be a major task. One suggestion was that the job should be handed over to an ICH working party so the resulting guideline would be internationally acceptable. That could reduce the workload on an agency that may be under a certain amount of stress following the new appointments of its commissioner and deputy commissioner and under increasing pressure to develop proper mechanisms for handling follow-on biologics submissions. 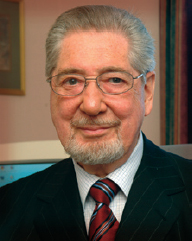