Now, with thirty years of experience in the cell and gene therapy (CGT) space, Hanania joins Avid to support and lead the CDMOŌĆÖs expansion in this area. 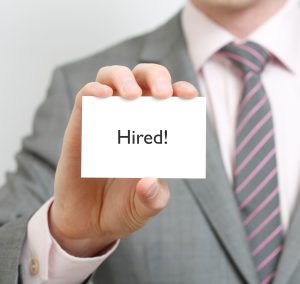 Drew Brannan, general manager, viral vector technologies at Avid told us the aim of HananiaŌĆÖs newly created role at Avid is ŌĆ£to develop innovative, reliable and cost-effective processes for the production of viral vectors,ŌĆØ though the firm did not comment further on its strategy to reach this goal.

ŌĆ£Hanania brings an enormous amount of experience with many viral expression systems gained over his 30+ years in viral research and development. We will be looking to leverage his vast technical capability to develop highly efficient viral vector processes such that we can reliably scale up and manufacture these innovative therapies for our clients,ŌĆØ said Brannan.

According to Avid, HananiaŌĆÖs extensive experience in the field will be ŌĆ£criticalŌĆØ to helping establish Avid as ŌĆ£one of the CDMO industryŌĆÖs most trusted partners in the area of viral vectors.ŌĆØ

The California facility is expected to come online more rapidly than anticipated, with the potential to be operational during the first quarter of fiscal 2023.