Eight years after inking a deal to provide facilities services across 22 sites, Danish firm ISS says Novartis is unlikely to extend its contract beyond December.

The deal included the fulfilment of services including catering, property, cleaning, support and security at five sites in Switzerland, eleven sites in Germany, two in Austria, and four in Slovenia. 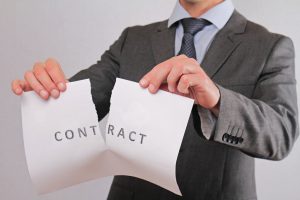 But now ISS has revealed Novartis is â€śnot likelyâ€ť to extend the contract beyond December 31 2019.

According to the firm, the revenue generated from Novartis amounted to DKK 2 billion ($300 million) in 2018 and represented 2.8% of ISSâ€™s Group revenue with an operating margin above Group average.

The facilities services firm says it does not expect any material impact in 2019 and the outlook for the year remains unchanged.