TheÂ president of the Basque Government in Spain, IĂ±igo Urkullu and Pedro Duque,Â MinisterÂ of Science and Innovation of the Spanish government opened the facility on June 30. 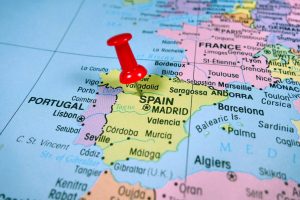 The facility ups capacity more than five-fold and is fully equipped to support customer projects from pre-clinical stages through to commercialization.

Equipment and facility certification processes will occur throughout 2021 and it is expected that the first 2,000 L batches will be released by mid-2022.

The firm had estimated the facility would cost $55 million but has since updated this figure to more than $83 million for its first phase and a total of $142 million once the next two buildings are complete.

â€śInformation was reported when we first started the construction planning, which has been adjusted to reality in these years. Now, in addition to the equipment, validation is included,â€ť a spokeswoman for Viralgen told BioProcess Insider.

To service the facility, Viralgen will add 130 additional jobs taking its team total to over 250 people in 2022.