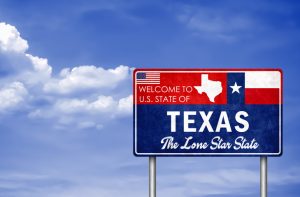 The investment represents $35 million of the JPY 13 billion ($120 million) injection in the firmâ€™s gene therapy development and manufacturing capabilities. The expansion is expected to be completed later this year.

A further $55 million is being spent on a Gene Therapy Innovation Center adjacent to the existing cGMP gene therapy manufacturing facility in College Station. The center will consist of 6,000 square meters of laboratory space dedicated to gene therapy development and will house process development space and equipment for culture, purification and analysis. It will house multiple 500 L and 2000 L bioreactors.

The CDMO gene therapy sector is estimated to grow to $1.7 billion by 2025, the firm has previously said, and these investments will ensure Fujifilm is a major player in the sector.

Rival CDMOs in the space have echoed similar sentiments. Thermo Fisher, which owns viral vector manufacturer Brammer Bio, recently said it expects the sector to grow by roughly 25% year-on-year for the foreseeable future. Meanwhile Catalent, which has acquired Paragon Bioservices and â€“ only last month â€“ bought Masthercell for $315 million has stressed the importance of offering cell and gene therapy manufacturing services to feed the swelling pipelines.

Correction: The original article confused the $35 million expansion with the $55 million gene therapy innovation center, under construction at the site. This has now been clarified above.