The investment at the facility in Wilson, North Carolina comes on the back of several expansion across Merck & Co’s vaccine manufacturing network. 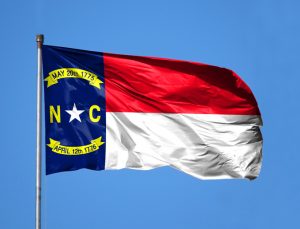 Now in a separate investment, the Wilson facility will benefit from another major expansion, this time to support Merck’s rotavirus vaccine Rotateq.

“The $57 million investment announced yesterday, will add a filling and packaging line for our Rotateq vaccine at our Wilson plant and will create an additional 55 jobs locally,” Merck spokesperson Pamela Eisele told Bioprocess Insider.

As part of the investment, Merck will invest in a portable, modular ‘POD’ manufacturing line.

“The packing and filling POD will be delivered in the second half of 2020 and the site expects to have all the related jobs filled by the end of 2021,” said Eisele.

Rotateq is used to address rotavirus, the most common cause of severe, dehydrating diarrheal disease – acute gastroenteritis – in infants and young children. In 2018, the vaccine pulled in sales of $728 million, up from $686 million the year prior.