The life sciences services division of Merck KGaA, MilliporeSigma, announced its plans to invest $110 million to construct a second facilityÂ at its Carlsbad site in April 2020 as part of its gene therapy contract development manufacturing organization (CDMO) business.

Now the firm has opened its doors to the 140,000 square-foot facility, which MilliporeSigma says will more than double its capacity to support large-scale industrial and commercial production for viral gene therapies. 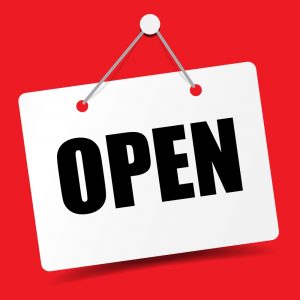 The company claims the market is anticipated to grow to $10 billion by 2026 and that there is an urgent need to produce treatments to reach bigger patient populations.

“To date, most gene therapy targets have been rare diseases with small patient populations. Looking at the clinical pipeline, there is a shift to larger patient populations. To ensure that all patients who could benefit from these potentially curative treatments have access, we need to invest now,” Jerry Keybl, head of cell and gene therapy manufacturing at MilliporeSigma said.

“We are one of the few companies that have the capacity and knowledge to support commercial production at the 1,000 L scale.”

The two facilities in Carlsbad have 30 cleanroom suites between them, which can support all aspects of manufacturing from small to large-scale clinical and commercial production.

The latest plant has suspension technology, which according to MilliporeSigma allows for scalable and cost-effective manufacturing.

The firm told us it will hire nearly more than 100 people to support the expansion.