The planned 145,000 square-foot Washington-based manufacturing plant has been designed for contract manufacturing of injectables drugs, therapeutics, and vaccines.┬Ā 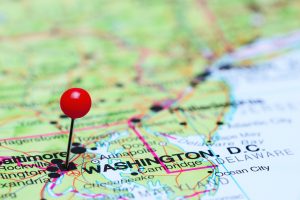 Selkirk has 25 employees and plans to increase this to 45 by mid-2022. However, at full capacity the facility looks to employ 300 engineers, scientists, and operations personnel.┬Ā┬Ā

The firm also plans to construct a second manufacturing facility┬Āon an adjacent eight-acre piece of land┬ĀŌĆō plans are set to be released at a later date.┬Ā┬Ā

Selkirk was contacted for comment but did not respond.