In February, New Jersey-Nanjing cell therapy company Legend was approved to launch its BCMA CAR-T therapy, Carvykti, for multiple myeloma in the US, and EU approval followed in May. The company partners the drug with Johnson & Johnsonâ€™s Janssen subsidiary.

At the recent ASCO convention, Legend revealed the CAR-T had not reached a median progression of disease or death after more than two years in multiple myeloma patients. Legend and J&J are conducting tests of Carvykti as a second-line therapy for multiple myeloma. At present, it is approved for fifth-line use. 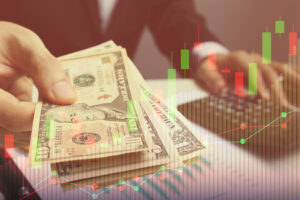 Legend believes Carvykti has the potential to post $5 billion in annual revenues. But to do that, it will need to be approved for earlier use in multiple myeloma, and Legend also must improve supply of the drug and make it less costly to produce each dose, issues the company says it is addressing.

Legend reported $440 million in working capital at the end of 2021.

A version of this article was first published in ChinaBioToday.com on July 26.