With over 10% of the biologics outsourcing market share, WuXi Biologics is now the second largest CDMO according to an analyst.┬Ā

Furthermore, according to Chris Liu, an equity analyst at Jefferies, Wuxi is now the second largest player in the global biologics outsourcing market with 10.3% shares of itŌĆÖs the sectorŌĆÖs total revenue in 2021 (compared to 6.4% in 2020). 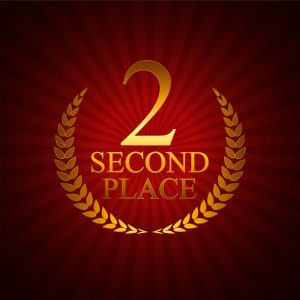 The firm has been involved in a string of facility expansions and acquisitions over the past few years. In March 2021, the firm bought over 90% of fellow Chinese CDMO CMAB Biopharma for an undisclosed fee. The acquisition added a biologics manufacturing plant in Suzhou, setting WuXi up to have 430,000 L of bioreactor capacity from 2024.

In the same month, WuXi added both drug substance and drug product manufacturing capacity to its ever-growing footprint through the acquisition of a single-use biologics production plant in Hangzhou, China from Pfizer.

The CDMO then invested $300 million in August 2021 at its site in Worcester, Massachusetts to up its bioreactor capacity from 6,000 L to 24,000 L to support demand for biomanufacturing onshoring.

If WuXi is the second largest player by revenue, Swiss CDMO Lonza is far out in the field with its biologics sector pulling in $2.9 billion for 2021.

Additionally, other large CDMOŌĆÖs reported robust results, including Samsung Biologics, which is building a network and prepping to construct its fifth biomanufacturing plant in Korea. The firm bagged $1.28 billion in total biologics sales in 2021.