Ori Biotech will use $30 million from a Series A financing round to finalize and test its closed and automated cell and gene therapy technology.

In January, Ori Biotech came out of stealth mode through a $9.4 million seed round, introducing the cell and gene therapy space to its technology platform, which aims to significantly reduce the cost of production of such therapies.

Nine months on and the firm has raised a further $30 million in a Series A financing round led by Northpond Ventures, a global science, medical, and technology-driven venture fund, with European venture fund Octopus Ventures. 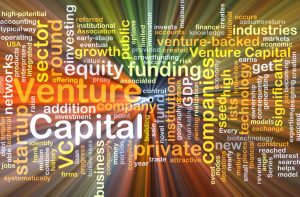 ŌĆ£The money will be used to finalize the development of the platform, test the MVP [minimum viable product] with our early access customers,┬Ā hire additional staff and bring the platform to market in 2022,ŌĆØ a spokesperson from the firm told Bioprocess Insider.

The platform is based on a flexible and scalable bioreactor and fluid handling system, which could revolutionize the advanced therapy space, including reducing the cost of goods sold (COGS) for autologous therapies by as much as 60-80%, the firmŌĆÖs CEO Jason Foster previously told this publication.

ŌĆ£The partnership is progressing well and they have been testing the first generation system in their processes and generating data comparing the Ori platform to existing first generation technologies,ŌĆØ we were told.

Furthermore, Ori has teaming up with numerous end users to bring their technology platform to fruition.