PerkinElmer acquisition Sirion Biotech has partnered with the Center for Genomic Regulation (CRG) in Barcelona, Spain to develop adeno-associated virus (AAV) vectors for type 1 and 2 diabetes.

The goal of the partnership is to create AAV vectors that target specific pancreatic cell types and contain payloads that express therapeutic genes under control of cell-specific regulatory elements. In turn, this approach aims to increase the efficacy and safety of future AAV based gene therapies for diabetes. 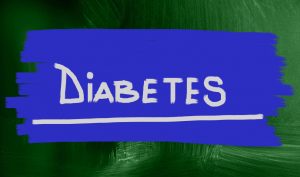 â€śAt the core of Sirionâ€™s technology is the acceleration of natural evolution of AAV vectors,â€ť Christian Thirion founder and managing director of Sirion told BioProcess Insider.

Sirion would not disclose any financial details but told us that the multi-year collaboration will initially run for two years at the Ferrer Lab in Barcelona, Spain and Sirionâ€™s site in Munich, Germany.