MilliporeSigma is building a second facility at its gene therapy site in California, adding 11 production suites and more than doubling its viral vector capacity.

Now the firm has announced plans to invest a further $110 million (Ōé¼101 million) in the site, constructing a second facility as demand for viral vectors continues to skyrocket on the back of increased gene therapy development projects. 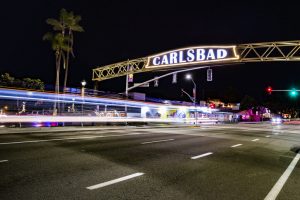 ŌĆ£We expect to more than double our capacity,ŌĆØ Jerry Keybl, head of Cell and Gene therapy at MilliporeSigma, told this publication. The expansion will add 11 suites, bringing the total to 27, used in various steps of manufacturing.

The plant is expected to open in 2021, though with the current coronavirus epidemic we asked how MilliporeSigma hopes to stick to this timeline.

ŌĆ£We have begun construction at the new facility, working with our contractors to maintain appropriate social distancing. The situation is very fluid and we are closely tracking impacts to schedule. We are continuing construction so that we can support our customers who are working on potential life-saving therapies.ŌĆØ

While MilliporeSigma is one of the largest vendors of bioprocess equipment and consumables, it also offers third-party pharmaceutical testing and manufacturing services, which fall under the BioReliance banner. 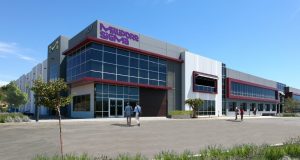 An impression of the new facility in Carlsbad, CA. Image c/o MilliporeSigma

Without naming specific clients, Keybl said MilliporeSigma manufactures viral vectors for two cell and gene therapy products that were commercialized in the last few years and is ŌĆ£a leaderŌĆØ in the gene therapy contract development and manufacturing organization (CDMO) space.

Rival bioprocess vendor Thermo Fisher also has a major CDMO presence both in small and large molecule drugs through its Patheon business, and in gene therapy through its Brammer acquisition last year.