Polyplus has launched an in vivo-jetRNA transfection reagent, which uses a preformed liposome to support and expand its messenger RNA (mRNA) portfolio. 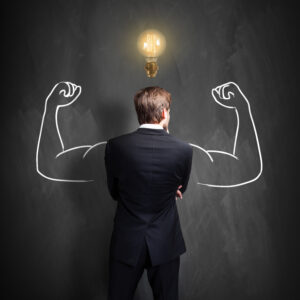 As it deploys a ready-to-use format there are no formulation steps required and the liposome size enables low to high mRNA concentration over a period of time, the company said. It added it can target numerous organs via systemic injection routes and is not limited to the liver and can be applied to mRNA therapeutics and prophylactic vaccines.

â€śThe mRNA is encapsulated within the in vivo-jetRNA+, then injected into animals. The ready-to-use format is suitable for systemic and local injection to target all organs in various animal models, protecting mRNA payloads against ubiquitous endonucleases, preventing non-specific interactions with proteins, and promoting efficient cell entry,â€ť said the spokesperson.

The company says another advantage of using in vivo-jetRNA is that it consists of a two-step protocol, â€śunlike multi-step LNP technology.â€ť Polyplus told us that due to the formulations efficiency, it can lead to â€ś100% mRNA encapsulation and delivery results comparable to LNP without the burden of LNP preparation. In addition, the liposomes are stable over time, unlike LNPs, which are extremely sensitive.â€ť

In August this year, Polyplus added transgene plasmid engineering services for viral vector manufacturing, which it says enables customers to get their gene therapies to market quicker.