In preparing for our October supplement on bioprocess design, BPI’s contributing editor Lorna D. McLeod spoke with Bayer Healthcare’s Harald Dinter (vice president of global biological development) and Jens Vogel (CMC development team leader and head of isolation and purification in global biological development) about the downstream bottleneck. Is it or isn’t it a real problem? Does the answer depend on your point of view?

BPI: “Does a company’s downstream capacity place practical constraints on increasing production titers? Is that something you’re giving thought to early in development? Will we be able to handle the titers that we’re seeing in these early phases?” 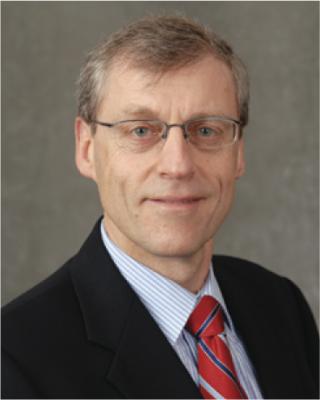 Harald Dinter: “This is a big discussion with commercial products and facilities that were designed so the fermentors are matched to a purification train. They said, ‘OK, we’ll have antibody titers up to 1–3 g/L. So we’ll have so many grams of antibodies in a batch, and we need these kinds of columns downstream.’ But suddenly the titers are threefold or fivefold higher, and the capturing column is not big enough. How do you deal with that? Do you set up a second column? Do you run your fermentor only half full? Do you run a second shift in the facility at night? These are the things commercial manufacturing organizations and units are facing now. If you have a new process, and you’re building a new facility, then obviously this is not a problem because you know you’ll have 5–10 g/L. And you can design your downstream unit to handle that. But when companies like Genentech designed their current facilities, nobody thought that 5 and 10 g/L would be possible.”

BPI: “So what are companies generally doing? Is it something they’re deciding individually? Or is there a trend yet?”

Harald Dinter: “Various companies use different approaches. Some come in with nice, very sophisticated software and ask, ‘How can we make the best use of our plants? Shouldn’t we add people for running additional shifts? Does it make more sense to add a second column? Do we have the extra space?’ All these constraints could drive the analysis in different directions. And other ways of downstream processing are being developed. So there’s a lot of creativity, and various companies have different solutions. There’s no standard answer.” 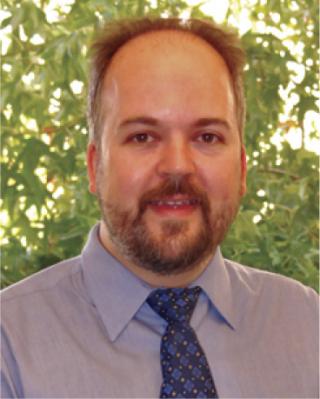 Jens Vogel: “I would agree with that in general. It’s really a very individual approach. I think the whole idea of a downstream bottleneck is being maybe a little bit overhyped based on analyses we’ve done in the past, using semi-empirical models developed at Bayer to predict scale-up performance and design large-scale operations based on a limited set of small-and pilot-scale experiments. Most products in development should be feasibly produced with the existing technologies for column chromatography. Squeezing it into an existing facility for a specific company that has an existing infrastructure, that might be a significant challenge.

“Will we see completely new technologies and unit operations being used throughout the industry? That’s unlikely for the time being because, again, it focuses more on speed to market rather than, let’s say, cost of goods. There might be some technologies that could help with COG for making very large amounts of antibodies. For very large-dose antibodies, for which you need tons of quantities per year, you could maybe improve results with other technologies such as crystallization. But I suspect that this will be, at least for the time being, not so much a trend but more a niche application.”

Harald Dinter: “That’s the downstream guy’s point of view. Over the years there’s been a kind of friendly battle between upstream and downstream. The purification people, the downstream people said, ‘Well, we could produce much more, but you guys upstream give us these low titers…’ And then suddenly the production guys have smiles on their faces, now that they can give the downstream people a hard time. So there may be a little hype going on there, but that’s for a reason because now it’s pay-back time.”

BPI: “That adds a whole new component to the issue!”

Harald Dinter: “For microbial products, there that is not much of an issue. This is really all about mammalian-produced proteins. There really was a major breakthrough in the titers, and the focus on antibodies in this industry makes it a special point. And I think the psychological aspect helps make it a big point in discussions at meetings and in journals.”